Renewable energy development is important in South Africa.  The country is facing a power shortage and their power utility Eskom has had to resort to ‘load shedding’, which means switching off the electricity supply, as a result [1], [2].

South Africa has large areas with high amounts of solar irradiance, which makes it an attractive country for solar development. The country already boasts a 96 megawatt solar park [3] in the Northern Cape (known as Jasper), and is progressing two large concentrated solar power developments (Kathu solar park and Redstone Solar Thermal Power project) as part of the third round of the Renewable Energy Independent Power Produces Procurement Programme (REIPPP). More about these developments can be read here. 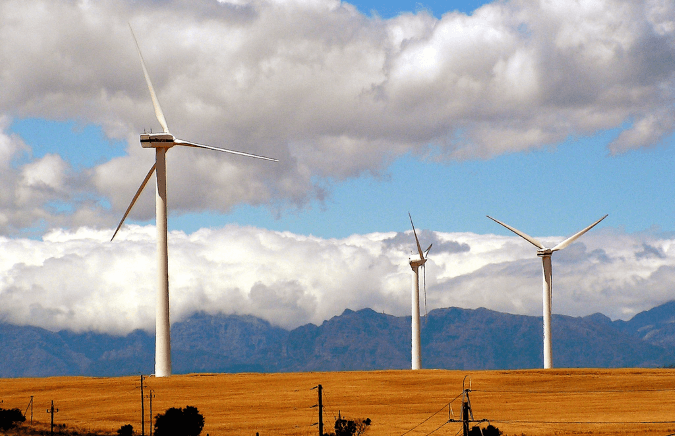 During the fourth round of the REIPPP, South Africa reportedly [4] committed to award agreements to 13 projects for wind, solar, biomass and hydro totalling 1,121 megawatts. There are now plans for a further 6,300 megawatts under the REIPPP scheme.

South Africa is continuing to express its intention to develop large-scale renewable energy projects. This comes at a time when the country is facing a real power supply problem, so there is no better time to exploit the country’s renewable potential.

Image accreditation: Untitled by Lollie-Pop via Flickr / CC BY 2.0 / Image cropped and resized from original.