The Singapore government recently revealed new solar Photovoltaic (PV) capacity targets for government agencies. By 2020, Singapore is targeting 350 Mega Watt peak (MWp) of installed capacity, which would mean a significant increase above current capacity, which is around 33 MWp [1]. The target will encourage the continual development of new solar PV projects in Singapore over the next five years but with this comes the potential for greater planning considerations, specifically relating to aviation.

This article discusses solar development in Singapore with respect to possible impacts relating to Glint and Glare, and aviation.

The locations of these aerodromes are shown in Figure 1 below.

72.— (1) A person shall not exhibit in Singapore any light which

Whilst the guidance does not specifically reference solar PV development (or any other potentially reflective surface), the guidance does refer to the potential impact of glare from a light source. It may therefore be in interest of developers and aviation stakeholders to consider the effects of solar PV Glint and Glare on aviation activity going forward.

In the UK, based on our consultation and experience with aviation stakeholders, we recommend an assessment if you are within 5km of an airport, however we have seen requests for assessment out to 20km and beyond. Using these same safeguarded distances, we have put together Figure 1 below showing how a 5km safeguarding zone around Singapore’s aerodromes would look. 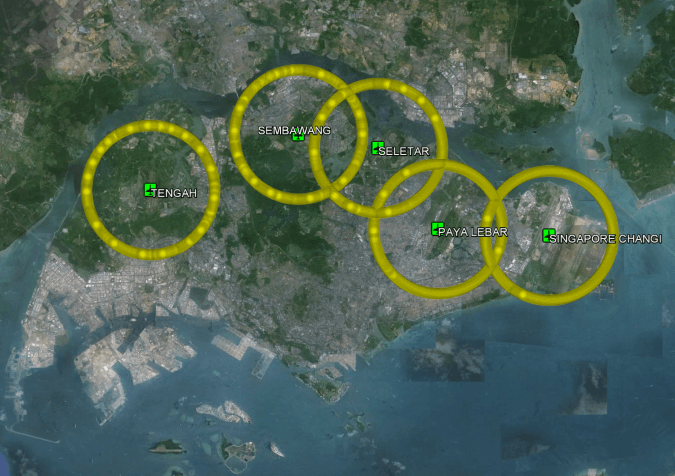 Figure 1 shows that approximately ⅓ of Singapore’s land mass lies within the 5km zone. If the area was extended to 20km then it is likely that most of Singapore’s land area would be covered. Of course, it is likely that many solar developments already exist within these areas and in the majority of cases, no significant impact would be expected (based on Pager Power’s experience).

There are however a small number of examples internationally where significant effects have been predicted or experienced, and therefore mitigation has had to be employed. An example is presented here. Whilst small-scale domestic solar PV developments on their own may not be of significant concern, an accumulation of small-scale development or larger schemes (>1MW) where the solar panels cover a larger surface area could be a more significant concern for aviation stakeholders going forward.