A solar photovoltaic (PV) development in Southington, Connecticut, USA, has received complaints from neighbouring residents due to solar reflections from the solar panels.

The development is located on the roof of and to the south of Hatton School and is surrounded on most sides by residential properties. The solar panels producing the glare are those located at ground level, which cover approximately 2 acres of land. Figure 1 below shows the general location of the solar development[1]. 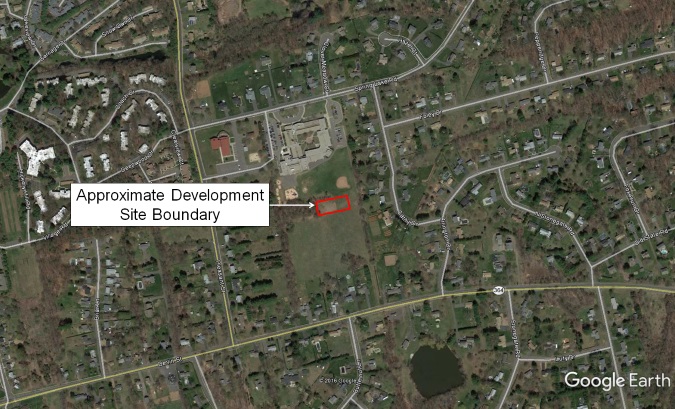 At the time of writing it is unclear whether the solar panels are operational however they are in place. The solar development is expected to be operational for 20 years.

Landscaping teams have now planted evergreen trees around the perimeter of the solar development. This screening was requested by neighbours following the complaints. 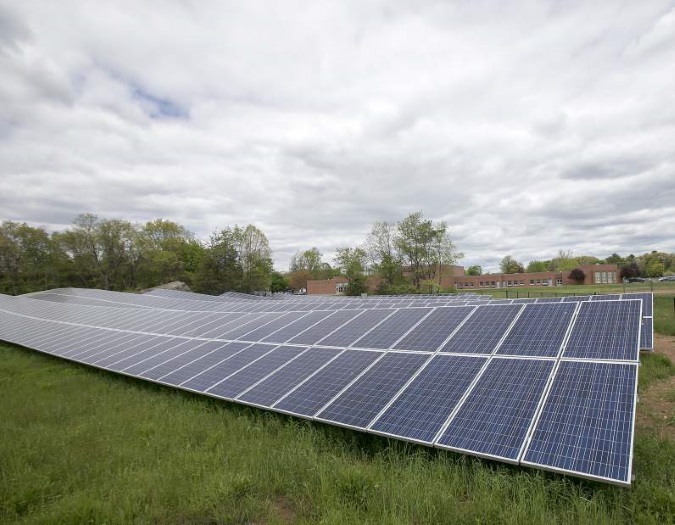 According to the Town Manager, screening was always part of the project (to remove views of the solar panels) but it will now also act to reduce or eliminate glare.

More information on this project can be found here.