Radar detects targets and displays them on a screen with the radar being designed to detect aircraft, shipping, precipitation or vehicles. Wind turbines can affect these systems because they are physically large (up to 200 metres tall) and because their blades travel at high speed (in excess of 180 km/hr). 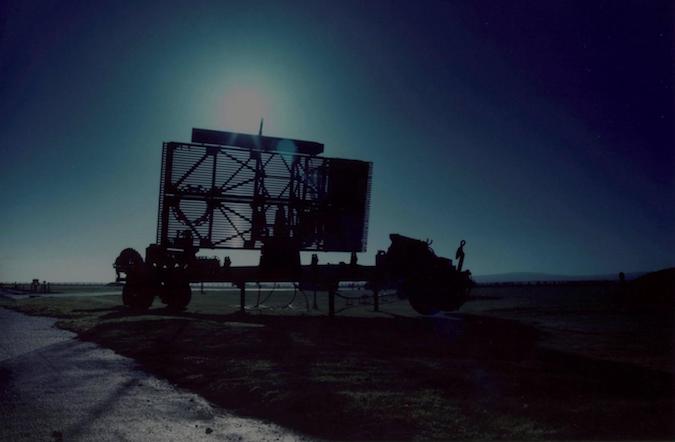 There are many other sources of radar interference including:

Radars transmit and receive radio pulses which are used to determine and plot target position. They determine position from the direction, or bearing, the radar antenna is pointing as well as the elapsed time between transmitted and received pulses. Some radar have Doppler filters that reject returns from stationary sources such as masts and chimneys.

The Effect of Wind Turbines

Wind turbines, and most other objects, affect radio signals. They can emit weak signals themselves; they can block signals and they can reflect them. This means that they can have the following radar effects:

The following types of fixed radar can be affected by wind turbines:

Radar Impact Assessments show how a wind development will affect a radar with the following data typically being required for an assessment to proceed:

Pager Power has been undertaking Radar Impact Assessments using its own custom software since 2002 in the United Kingdom, Ireland, France, South Africa and the rest of the world. Sometimes radar simulations may be undertaken.