With a modern fascination for new and glassy tall apartment buildings, older establishments can be easy to overlook however not everyone feels this way it seems.

For those fans of the British Sitcom Only Fools and Horses, think of fictional high-rise Nelson Mandela House (see Figure 1) and you’ve got the idea of the type of building that the project ‘Tower Blocks – Our Blocks!’ is focussing on celebrating. More specifically the project is interested in, post-World War 2 (WW2) large complexes of social housing. 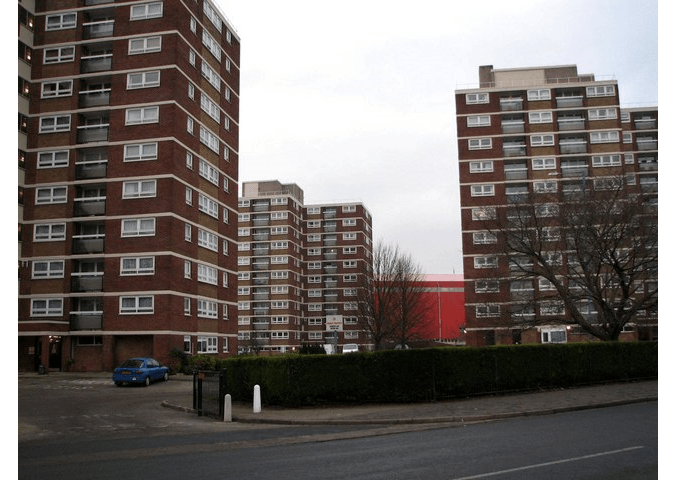 The aim of the Tower Block – Our Blocks! is to create a searchable digitalised archive of all the multi-storey public housing projects built in the UK post 1945, including those that have since been destroyed.

The concept has won the backing of the Lottery Heritage Fund, who has given £52,900 in the form of a grant to get the project off the ground.  You can find some of the material already online via the website towerblock.org.

Beginning in the late 1980s, professor of architectural conservation, Miles Glendinning and academic Stefan Muthesius began a “fieldwork and research project into mass housing in the UK [1]”. During that research project the pair photographed council tower blocks and collated them in the form of a book published in 1994 called “Tower Block: Modern Public Housing in England, Scotland, Wales, and Northern Ireland”. Now, over ten years later Glendinning and Muthesis are digitalizing the work and enhancing it.

The project is due to be finished late in 2017.