A recent survey[1] conducted by YouGov and ClientEarth has shown that the majority of UK residents would like to install solar panels at their home and see greater assistance in order to reduce their carbon footprint. This is particularly pertinent considering the latest news from the Intergovernmental Panel on Climate Change (IPCC) stating we are at a global tipping point with respect to climate change[2].  The following article presents key results from this survey along with a discussion on what this could mean for the UK renewables sector going forward.

We have reviewed the poll results and present below the results[3] of some key figures pertaining to renewable energy and climate change.

Figure 1 below presents the results to the question regarding the actions the UK government should be taking to limit climate change. 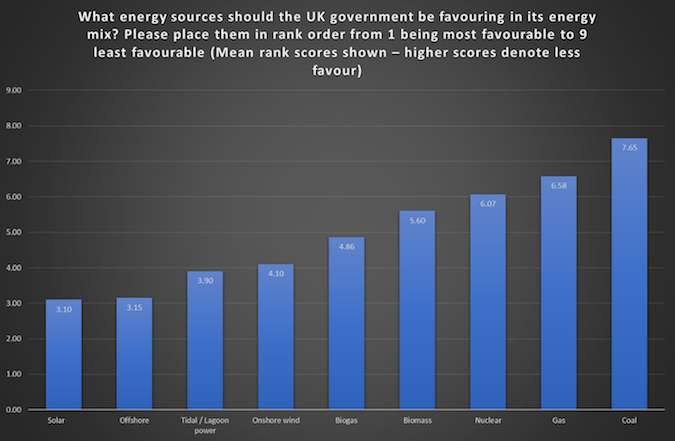 The three most popular answers were for greater investment in renewables (71%), reduction of emissions from industry (70%) and better schemes to makes homes more energy efficient (65%).

Interestingly, the lead result is opposite to what has occurred over the last few years[4], with specific reference to wind and solar industries. Solar subsidies were significantly cut causing some very big businesses to fail, and onshore wind has come to a standstill after government policy essentially dictated an end to new onshore wind developments. However one positive is that the UK continues to expand upon the number of offshore wind farms, with the UK being the world leader in this area.

Figure 2 below presents the results to the question regarding what the public want to see the UK government favouring. 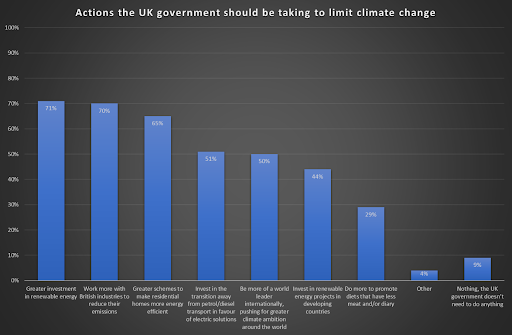 Figure 2: Poll results regarding how the government should be prioritising energy sources.

The results of the survey show that renewable energy projects are most popular, with fossil fuel derived energy being the least popular. Solar and offshore wind are clearly the most popular, both of which can have a relatively low visual impact compared to some of the taller structures required for coal and gas fired power plants.

Figure 3 below shows how households would like to act with respect to energy saving and climate change concerns. 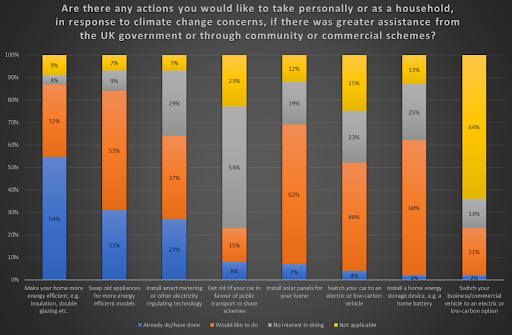 Figure 3: Poll results regarding how households would like to act with further assistance.

The results show that 62%, almost two thirds, of those surveyed would consider installing solar panels on their home. This would mean retrofitting older buildings however it would be great to see it be a mandatory requirement for all new builds to have panels installed. In 2006 it was made policy for all homes by 2016 to be carbon neutral, however this was subsequently scrapped in 2015. Whilst it may be too expensive for all new builds to be carbon neutral, at least having some requirement for implementation of a renewable system, be it solar panels or water capture for example, would have a reduction on overall household emissions. The London mayor has recently moved to lobby to ensure that the feed-in-tariff continues for use by those households looking to install solar panels on their home.

Over half of those surveyed would not consider replacing their car for public transport. This could have something to do with the services currently provided by public transport, with train services being expensive and unreliable in places, and public transport links to rural areas being reduced. The car is therefore ever reliable and necessary for the majority of people in everyday life.

An article published in The Guardian[5] also showed that those opting for green energy tariffs were likely to pay less than those on standard energy tariff. In some case the savings were as much as £354 less than the big six energy companies[6]. In the past they may have been considered an expensive alternative for those who were environmentally conscious and willing to pay the extra, however now it seems that going green does not have to have a negative impact on your finances.

The results of the YouGov poll run counter to the current government’s approach to climate change and energy. Solar and onshore wind subsidies have been cut whilst large-scale power generation such as nuclear plants have been promoted.

Next year the support for residents considering installing solar panels on their own rooftop will expire and there is currently no replacement. There is also no support for those considering battery storage.

The recent news released by climate change scientists shows that the need for almost immediate change to our energy production and consumption habits is required to counter the significant effects of climate change. Whilst individuals can and do make a difference, it requires changes at government and policy level to ensure significant change. To focus more on renewable energy systems will cost money in the short term, but the cost to continually keep up, fix and ‘make do’ with the effects of climate change will cost significantly more in the long term.