Equinor, a Norwegian energy company that develops oil, gas, wind and solar energy in over 30 countries, and Polenergia, Poland’s largest independent and vertically integrated energy group, have set out to achieve a combined potential capacity of 1440MW through the two projects. Equinor acquired 50% interest in the “Bałtyk 2 and Bałtyk 3” projects from Polenergia [1], being among the first international developers to enter the Polish offshore wind market in 2018. The projects are expected to contribute towards Poland’s ambition of reaching the target of developing 5.9GW of offshore wind generation capacity by 2030, and a further target of up to 11GW by 2040. 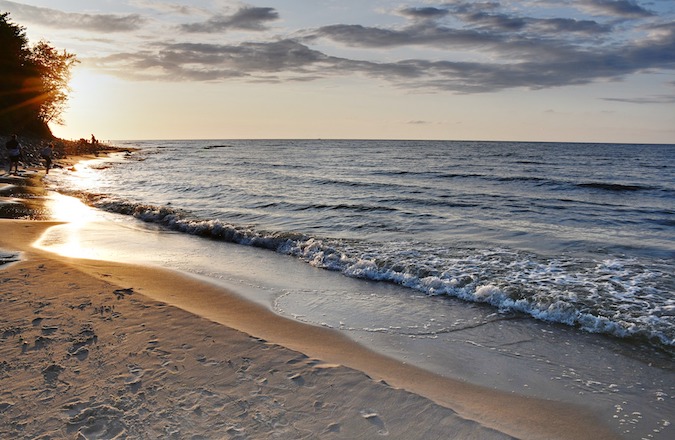 What Will This Mean for Poland?

Equinor’s executive vice president for New Energy Solutions, Pal Eitrheim, said: “The CfD awards to the “Bałtyk 2 and Bałtyk 3” projects represent a breakthrough for Equinor in Poland and supports the country’s ambitions to transform its energy mix. Full-scale development of the two projects will constitute an offshore wind hub in the Baltic Sea. It will create industrial activity and jobs to support the Polish economy, and supply low-cost renewable electricity to Polish homes and businesses. The CfD award confirms our focused strategy of creating value from early access at scale in attractive markets.”

According to Equinor, the award from ERO is an important milestone towards the implementation of the “Bałtyk 2 and Bałtyk 3” projects. It also complements the projects’ support in the first phase of Poland’s energy offshore wind development plan, which is significantly contributing to Poland’s energy transition and the development of the local offshore wind supply chain. [1]

The two projects, “Bałtyk 2 and Bałtyk 3” could generate enough renewable offshore wind energy to power 2 million homes in Poland. The aim for the two projects is to cover a combined area of 240 square kilometres within the southwestern part of the Baltic Sea. This would be within Poland’s exclusive economic zone, with water depth ranging from 25 to 40 metres. [2]

The Contract for Difference

The CfDs are awarded at PLN319.60 (£60.74) per MWh, for up to 25 years (subject to agreement adjustments and final approval from the Polish authorities, as well as the European Commission). The Norwegian oil company Equinor is aiming to commence the work on the projects in 2024, subject to all agreements and permits being in place, including the final investment decision. The commencement of the projects will involve the development, construction and operations phases, which will be undertaken and operated by Equinor.

Equinor’s vice president for Emerging Regions in New Energy Solutions, Ingunn Svegarden said: “The award of CfDs to the Bałtyk 2 and 3 projects is an important milestone towards Equinor’s ambitions in Poland and the Baltic region. Alongside our partner Polenergia, we look forward to further developing these projects to create value, also in the local community. The Baltic Sea will be a significant resource for offshore wind energy, and we are only in the early stages of realising its full potential.”