Google Search investigation: what is the likelihood of significant solar panel glare occurring?

Google Search investigation: what is the likelihood of significant solar panel glare occurring?

Solar glint and glare assessments are now a common requirement when proposing the development of a solar photovoltaic (PV) scheme, but how often is solar panel glare considered significant and reported? We conducted a google search investigation using common search terms to identify articles where glint and glare effects have been reported with a comparison of the wider search results. 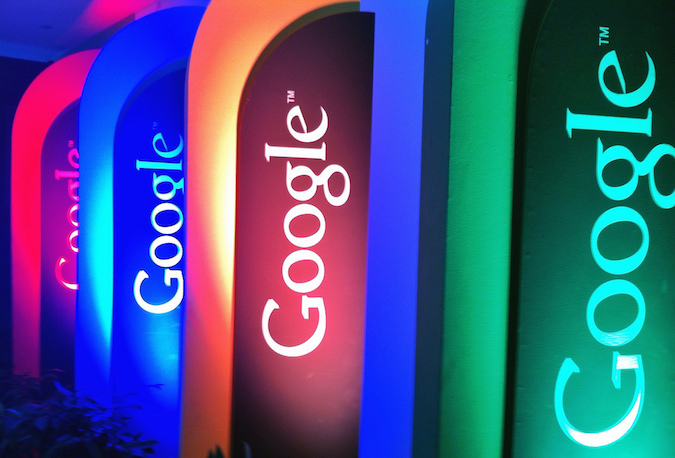 Only search results presented on the first two pages were reviewed and in all cases the ‘news’ search tab was used. The following five phrases were typed into the google search bar:

Note that only genuine reports of solar glare (not refusals due to predicted glint and glare effects) were deemed relevant. The search results for each search term have been collated with an overview provided in the following sections.

Search results for ‘glint and glare’

Search completed on 8 November 2017. Numerous news articles regarding planning applications for solar developments, both consented and approved are listed. Indeed seventeen of the twenty news articles featured solar photovoltaic developments. There was only one news article containing details of reported solar panel glare. This is a report on which we have previously published content and can be found here.

Search completed on 8 November 2017. Twelve of the twenty news articles featured solar photovoltaic developments of some kind. Four of the articles were regarding anti-glare technology for solar panels and glass. There was only one news article containing details of reported solar panel glare and this was the same article as mentioned previously.

Search completed on 8 November 2017. Of the previous three search terms, this search provided the most varied search results, with a variety of topics about solar PV covered. Only one of the twenty search results however was for a proposed solar development (at Vienna Airport). There were no articles regarding reported solar panel glare.

Search completed on 8 November 2017. All twenty search results were regarding solar developments of various sizes however none were regarding reported solar panel glare. This search term appeared to be the most accurate for reviewing articles on applications for solar developments. No reports of solar panel glare were identified within this search list.

The Google search engine is not a definitive indicator of reported glint and glare incidents, indeed Pager Power has reported on other incidents which were not identified in any of the search results lists at this time. The Google search will pick up content posted online however preference would be given to those articles which are optimised. If an article reporting solar glare is not optimised, the content may not find its way towards the top of search result.  It is however reasonable to assume that the more incidents of solar panel glare occurring, the more they would show up on the Google search results. It is also a reasonable indicator of how frequent reported glint and glare occurs because it is the most commonly used search engine.

The results have shown that there are few reports of glint and glare effects occurring presented on Google search results[1]. There may however be a number of reasons why there were few reported incidents, these include:

The overall results show that reports of solar panel glare are low… but they do occur. Much like many environmental impact assessments, effects are not always predicted. Prime examples are television interference assessments for wind developments and large buildings. Glint and glare assessments are therefore recommended and should be undertaken to safeguard both the developer and stakeholder against any effects occurring, however slim the chances may be.