The European Aviation Safety Agency (EASA) is planning to introduce Europe wide framework for the operation of drones. The document is currently subject to a consultation period which ends on 25 September 2015. The document, referred to as EASA A-NPA 2015-10 Drones, extends to 41 pages. Some significant and interesting points from this document are discussed below… 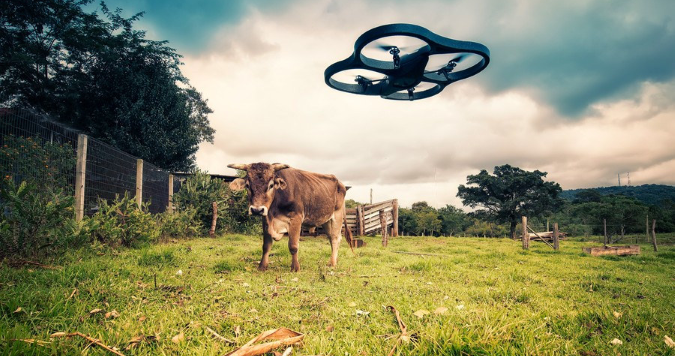 Figure 1: A drone in close proximity to a cow

The document refers to drones rather than Unmanned Aerial Vehicles (UAVs) or any other term giving the following definition: ‘Drone shall mean an aircraft without a human pilot on board, whose flight is controlled either autonomously or under the remote control of a pilot on the ground or in another vehicle.’

Three weight subcategories are defined for drones in the Open category. These are:

Geo-fencing means automatic limitation of the airspace a drone can enter. This is already implemented in some models. The term No-Fly Zone is also used.

Mandatory Geo-fencing is proposed, for some operations, to prevent unintended flights outside safe areas. 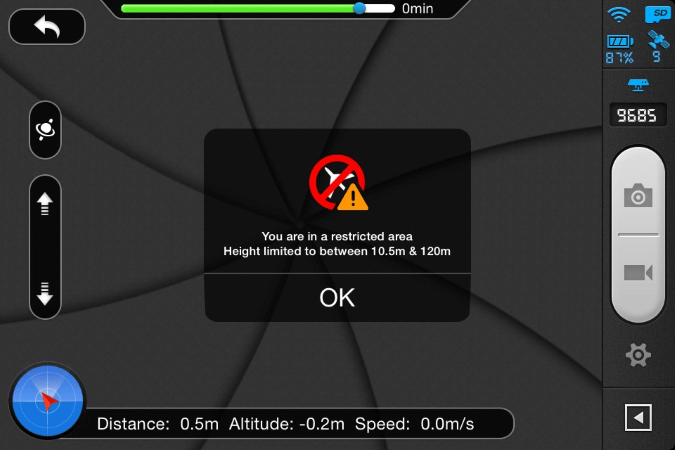 Figure 3: Geo-fence flight restriction message, applied due to proximity to an airport

Authorities will be able to define No-Drone Zones and Limited Drone Zones to either prevent operations or define minimum safety arrangements for drones.

This is a capability to reply to an electronic interrogation with identification information. This will also be mandatory for some operations.

Drones that are CE marked will have met the required minimum standards to operate safely within the EU.

Image accreditations: “Drone vs Cow” by Mauricio Lima via Flickr / CC BY 2.0 / Image cropped and resized from original.