In a surprising move from President Xi Jinping, China is now pledging to reach “peak carbon” before 2030 and to become practically carbon neutral by 2060. The substantial plan to help tackle the climate crisis was announced by the world’s biggest polluter during a virtual speech to the United Nations on the 22nd September.

What Does It Mean? 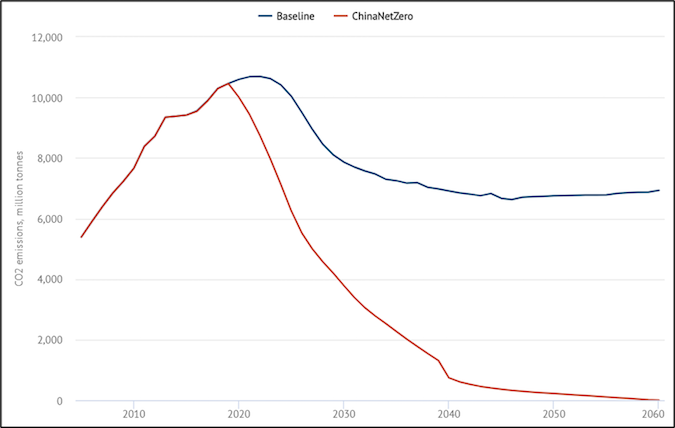 Although no specific details have been provided by the Chinese President, a huge overhaul of national policies will clearly be required if they are to meet the ambitious targets. As the world’s largest producer, importer, and consumer of coal[2]; perhaps the most difficult task will be reducing the reliance of power generated by coal plants – 61% of the energy mix in July 2020[3] – and replacing this with clean energy generation from non-fossil fuels such as wind and solar energy – 32% of the energy mix in July 2020.

China is also the largest investor in fossil fuel developments, including over half of all global new coal power capacity[4]. This investment largely relates to the Belt and Road Initiatives (formerly One Belt, One Road) in which China hopes to economically link themselves to Europe, Africa, and Oceania through foreign investment into huge infrastructure projects. There is a unique opportunity, therefore, for China to use this initiative to invest in low carbon projects and further help reduce emissions across the world.

A map of the Belt and Road Initiative is shown in Figure 2[5] below. 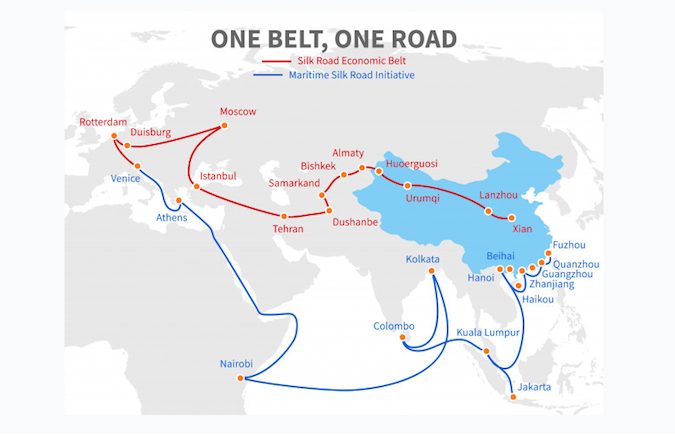 The Carbon Brief analysis has shown that China may be motivated by financial incentives such as a lower cost in clean energy and a 5% increase in GDP as soon as ‘later this decade’. With USA’s notable departure from the Paris Agreement imminent, China will also be aware of the strong geopolitical message that this announcement has sent. It is indeed a possibility that they are planning to increase their political influence by becoming the leading force when it comes to tackling climate change.

Some critics are worried that the announcement is just an attempt at ‘damage control’ after finding themselves in the news for the wrong reasons in recent times. However, considerable progress has been made on green initiatives recently in China, suggesting that the announcement is not just a short-sited attention grabber but a serious long-term target.

The pledge presents a bold challenge for China considering how much they currently emit. Though, if they are successful, this will certainly be a vital step in reducing carbon emissions across the world.