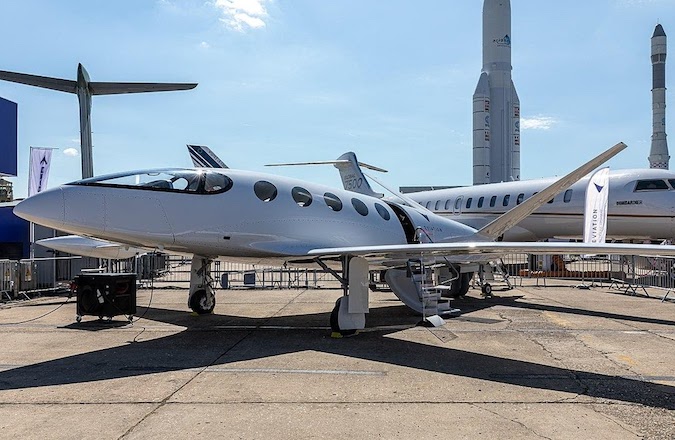 Figure 1 The All Electric Eviation Alice at the Paris Airshow

The principles are the same as those for electric cars. An on-board battery is charged up which is then used to drive an electric motor which drives a propeller. The weight of the battery means that the maximum range of all electric aircraft is much less than the range of kerosene fuelled aircraft.

The 9 seater aircraft pictured above has a maximum range of 1,000 kilometres which means in practice it will be limited to shorter routes such as London to Hamburg. The plane above is not in service yet but orders have been placed.

This limit in range due to the battery weight means that hybrid alternatives are being explored. The experimental Airbus E Fan X is set for its first flight in 2021 with one 2 Megawatt electric engine and three kerosene engines. This is a much bigger aircraft based on the Bae 146 passenger jet.

There are many other companies looking at electric propulsion systems including Rolls Royce.

In almost all cases there is a requirement to blend the synthetic fuel with conventional kerosene. Typically the least carbon intensive blends are 50% SAF and 50% kerosene. The reason for the blending requirement is that kerosene contains aromatics that are required to maintain the integrity of seals within jet engines and gas turbines. SAFs do not contain enough aromatics to be used on their own.

Due to lack of economies of scale and due to the fact that all current engines are designed for readily available kerosene Jet A1 the establishment of more expensive SAF as a widely used fuel is difficult.

Dutch company SkyNRG established in partnership with KLM has started supplying fuel blended with a fuel derived from used cooking oil and HEFA technology. This blended fuel has been used to a degree by KLM since 2011.

Eliminating aviation carbon emissions by 2050 is a tall order – but not impossible – particularly if the barriers to the widespread deployment of Synthetic Aviation Fuels are broken down now.

Pager Power can help developers of renewable energy systems ensure that their developments can safely co-exist with airports – thus enabling airports to eliminate their own carbon emissions. For more information please contact Mike Watson on 01787 319001.